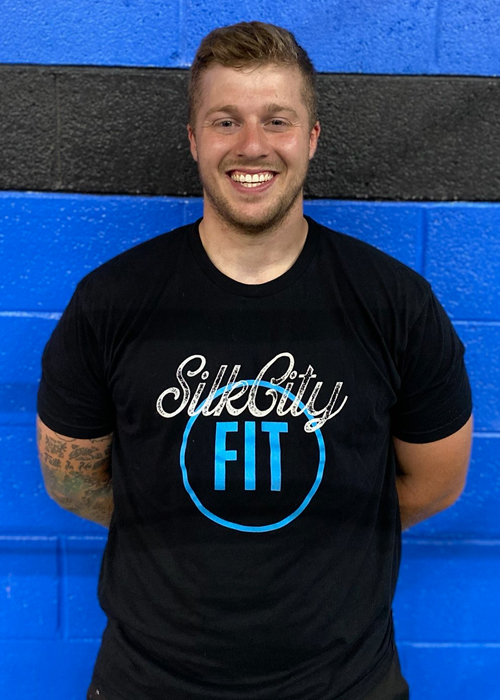 Cory is a co-owner and coach of Silk City Fit. He has served in the United States Army since November 2011.  Cory began CrossFit in 2010 while playing high school football and found it to be something unique and different from traditional gym workouts.  Cory played football and lacrosse throughout high school and upon graduating he went to Castleton State College to play football for a year before enlisting in the Army.

Being in the military, fitness became a very important part of his life. While overseas in the United Kingdom he was an athlete at CrossFit Molesworth where he trained for a year.  Upon returning from Europe in 2015, he began coaching full time at TBL.  CrossFit made a significant impact in Cory’s life and being able to promote fitness and see the positive change in other’s lives has been the biggest reward for him.  He loves being able to come into the gym every day and see everyone having fun, working hard and being part of an amazing community.